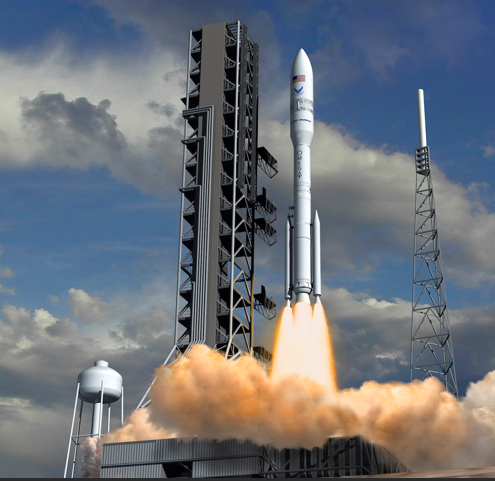 Sierra Lobo’s (SLI) Technology Development and Engineering Center (TDEC) was awarded the Outstanding Supplier Award for supporting Northrop Grumman in developing propellant test and ground support infrastructure for their OmegA launch vehicle. OmegA is in development by Northrop Grumman for the National Security Space Launch (NSSL) program. The NSSL is a program of the United States Space Force intended to assure access to space for United States Department of Defense and other United States Government payloads.

Concurrently, another team at SLI TDEC under direct design-build contract with Northrop Grumman was developing the propellant flow skid and gas purge panels to be integrated onto the Mobile Launcher (ML) for the for Kennedy Space Center LC-39B. Similar development work, as described for ISP, was performed for the Cape, and includes propellant Failure Modes and Effects Analysis (FMEA) and Propellant ConOps development. Both the Plum Brook system and the Cape GSE were designed with similarities to provide risk reduction to “test as you fly” under this aggressive competitive schedule. The propellant infrastructure for the ML is expected to be delivered in the third quarter 2020. Images on this page include the current buildup of the Mobile Launcher and artist conception of OmegA on the launch pad (Credit Northrop Grumman), as well as the award given to SLI TDEC Director of Technology and Technical Services, Tony Skaff. 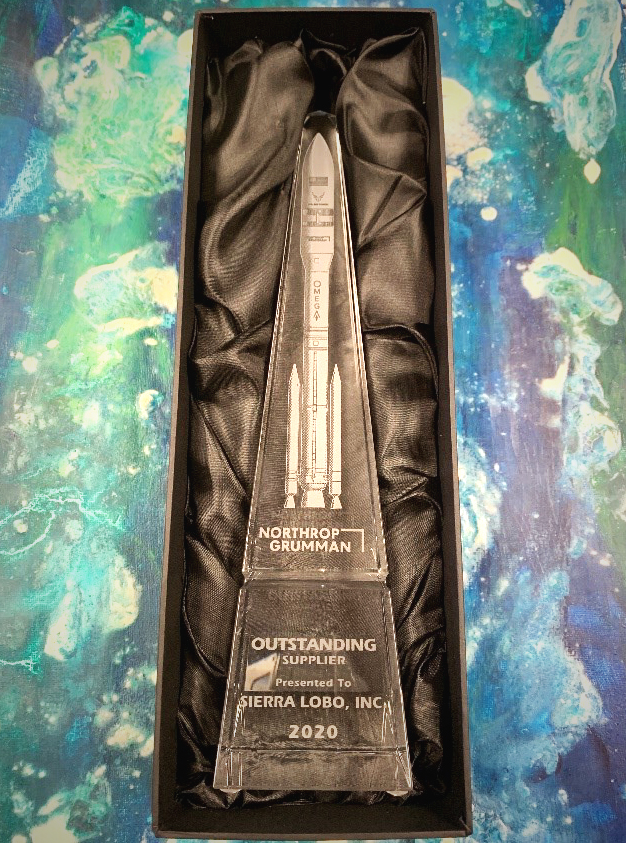