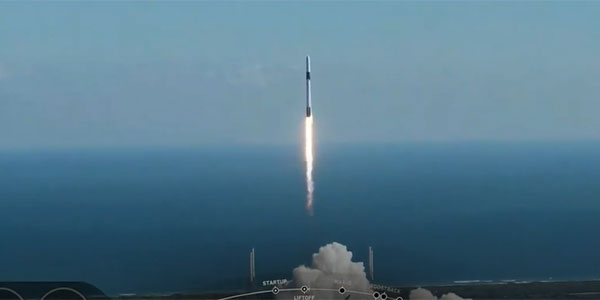 Sierra Lobo’s first satellite left Cape Canaveral Air Force Station for space today on a SpaceX Falcon 9 rocket. The next stop for the satellite will be the International Space Station (ISS), where the capsule carrying it and other cargo will berth about three days from now. Early next year, the satellite will leave the ISS to begin its mission to demonstrate technology that can cool payloads to cryogenic temperatures. It will send data from the experiment to the Radio Frequency Tracking Station at NASA KSC. “I hope the launch and mission are a great success,” said Chris Sally (NASA KSC Branch Chief, Communications and Tracking).

The thermal management technology that CryoCube demonstrates has a variety of potential applications, including storing rocket propellants in space, and cooling instruments to improve their signal-to-noise ratios. This cubesat design also serves as a test for future cryogenic fluid and thermal investigations in microgravity, and may create a low cost, low risk capability for NASA to advance cryogenic and fluid storage technology. Improvements in thermal and cryogenic fluid management technology also can help pave the way for missions beyond low Earth orbit.

The name of the satellite comes from “cryo,” meaning cold, and “cube” because it’s a cubesat. Cubesats are standardized spacecraft that have become very popular over the past ten years, with more than 200 launched in 2018. The original cubesats measured 10 x 10 x 10 cm; CryoCube is the size of three of these cubes stacked together, making it about the size of a loaf of bread.

To prepare CryoCube for its mission, it underwent a series of tests that simulate conditions that it will encounter during the mission. To simulate the vibration that it will experience during launch on a rocket, its subsystems were tested on a shaker table at Sierra Lobo, and then the complete cubesat was tested at the NASA KSC Vibration Lab. To simulate conditions in orbit, CryoCube’s sunshield was tested in a vacuum chamber at Sierra Lobo. The vacuum chamber has a plate with liquid nitrogen flowing through it to substitute for a view of deep space, and a bright light to stand in for the sun. Data collected in the vacuum chamber was compared to a model that predicts the spacecraft’s performance in orbit. Testing of communications between CryoCube and the KSC ground station was performed at KSC using the actual ground station equipment, but with a smaller antenna substituted for the one that will be used during the mission. Finally, unfolding of the sunshield was tested at Sierra Lobo in many different conditions, including vacuum and low temperatures. Deploying structures in space is one of the more challenging aspects of spacecraft design, so the mechanism was tested many times, with minor changes incorporated based on test results, until the mechanism worked perfectly over many consecutive tests.

Although CryoCube is small, it contains all of the subsystems that a larger spacecraft does. It has a computer that’s used for executing commands that are received from the ground, that collects data from the other subsystems and the payload and sends it to the ground, and that determines and controls the satellite’s attitude. It gets its power from solar panels, with a battery for energy storage, and a subsystem for management and distribution of power to other subsystems. It has reaction wheels that are used for controlling its direction, primarily to aim its cold payload away from the Sun and Earth, and to aim its antennas at the ground station as it passes below. Finally, there is a subsystem designed by Sierra Lobo for interfacing to this mission’s specific experiment.

The launch was provided by NASA’s Educational Launch of Nanosatellites (ELaNa) program through the Human Exploration and Operations Mission Directorate/Launch Services Program. This is mission 25B in the ELaNa series, which began in 2011. Details of the transportation were handled by a company called NanoRacks. CryoCube was delivered to the ISS integrated within a NanoRacks CubeSat Deployer (NRCSD). An ISS crew member will transfer the NRCSD from the capsule to the Japanese Experiment Module (JEM). When cubesat deployment operations begin, the NRCSD will be unpacked, mounted on the JAXA Multi-Purpose Experiment Platform, and placed on the JEM airlock slide table for transfer outside the ISS. A crew member will operate the JEM Remote Manipulating System to grapple and position for deployment. After deployment, CryoCube will be controlled by Sierra Lobo and NASA KSC through the Mission Operation Center located at KSC. Housekeeping and experiment data will be downloaded daily for analysis. 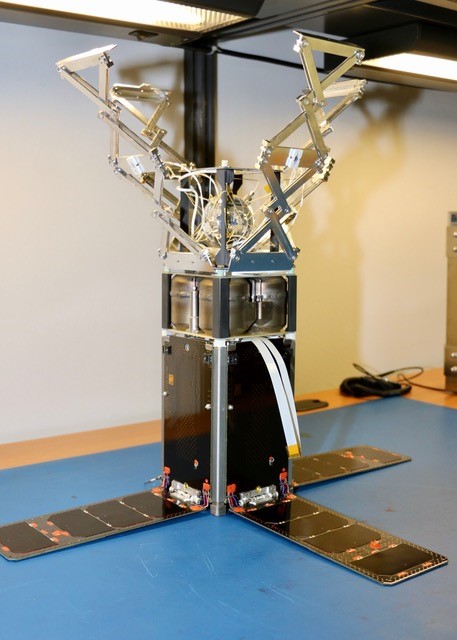 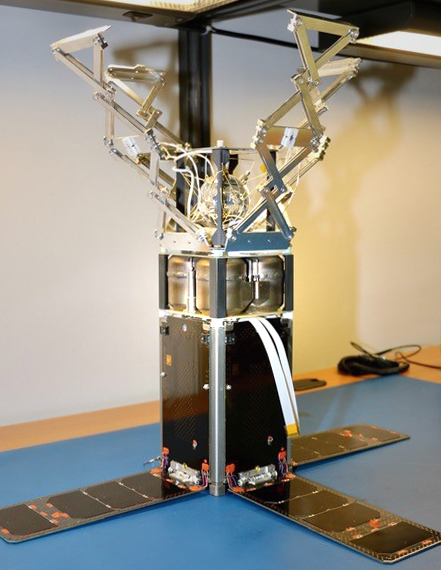 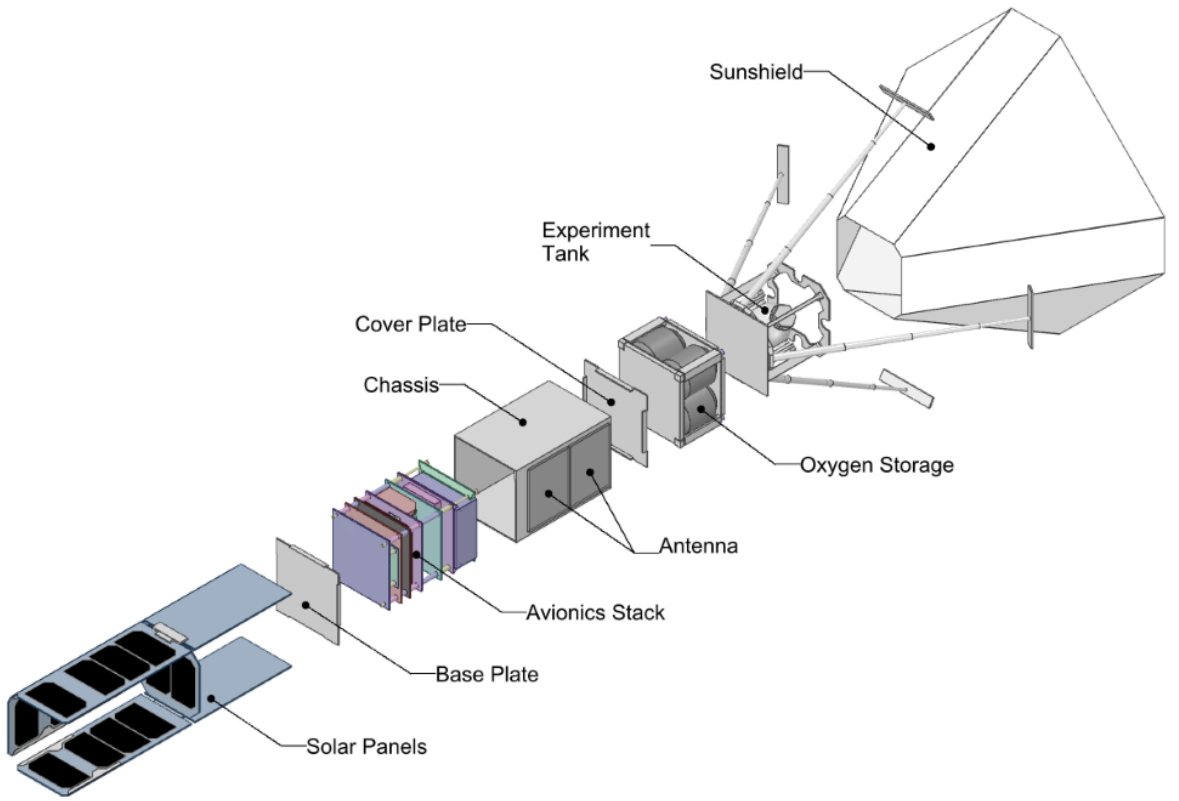 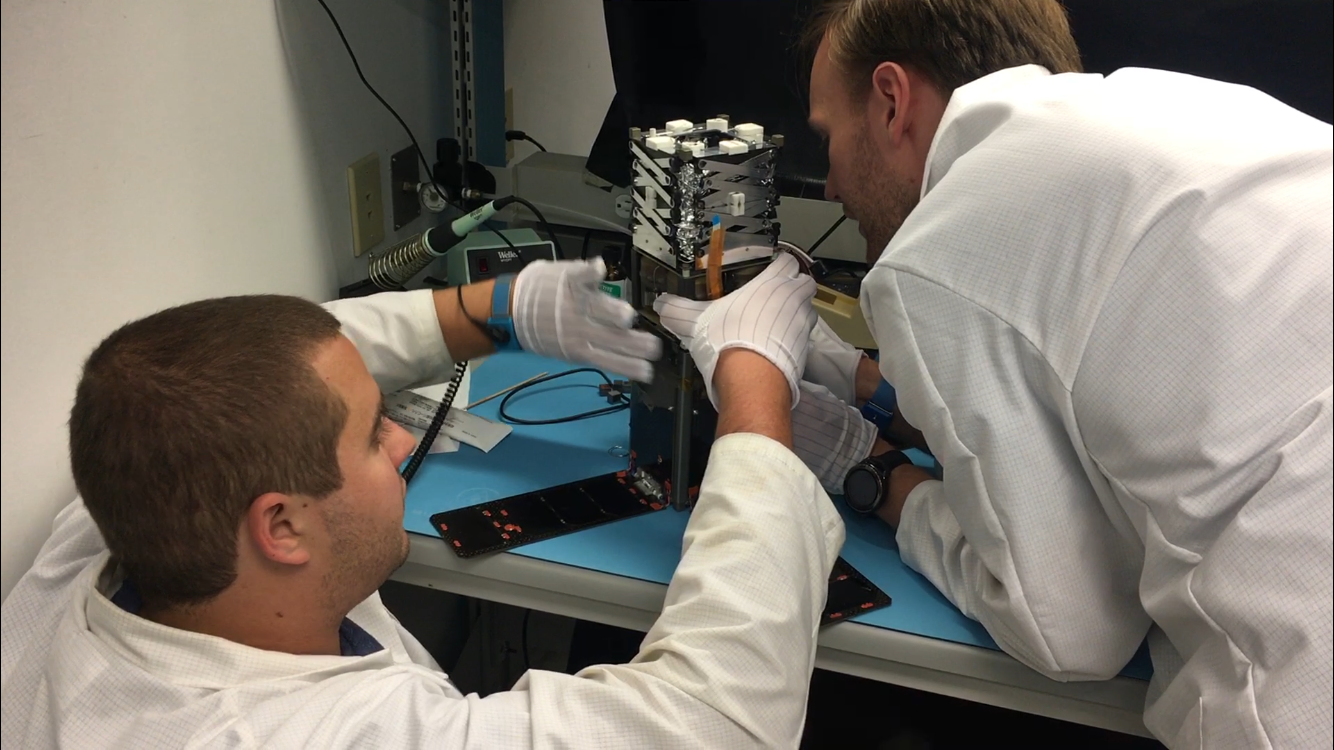 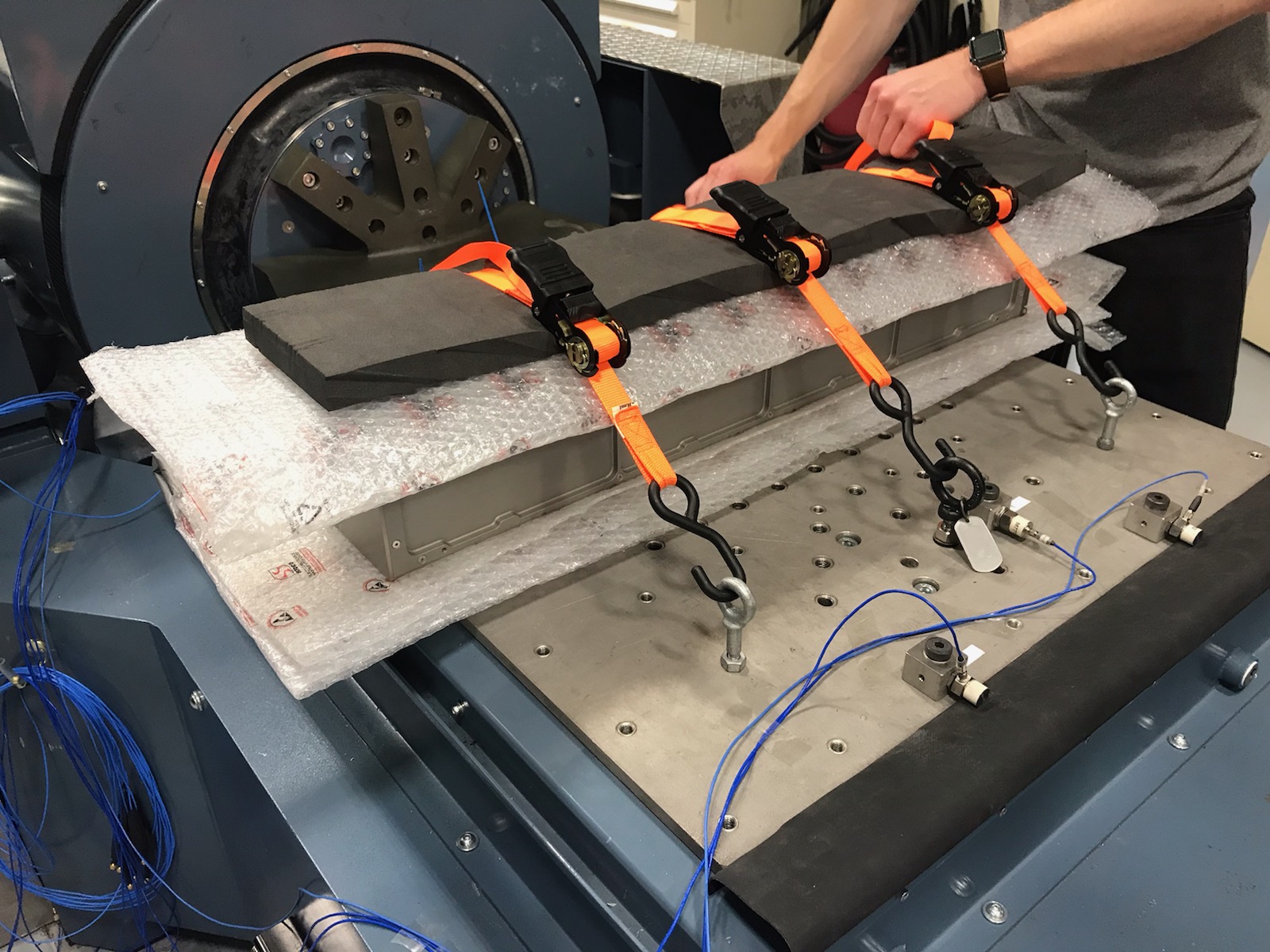 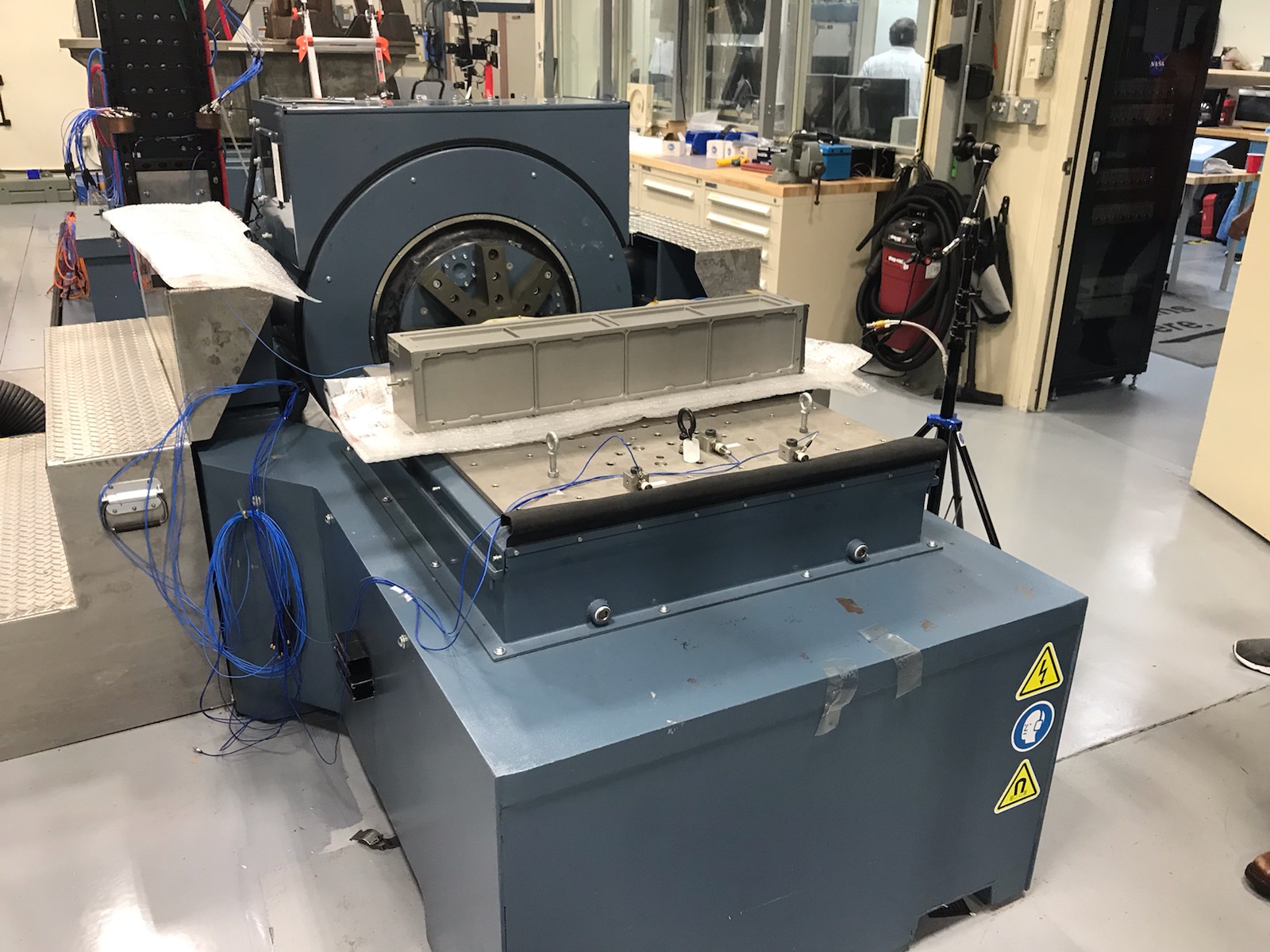 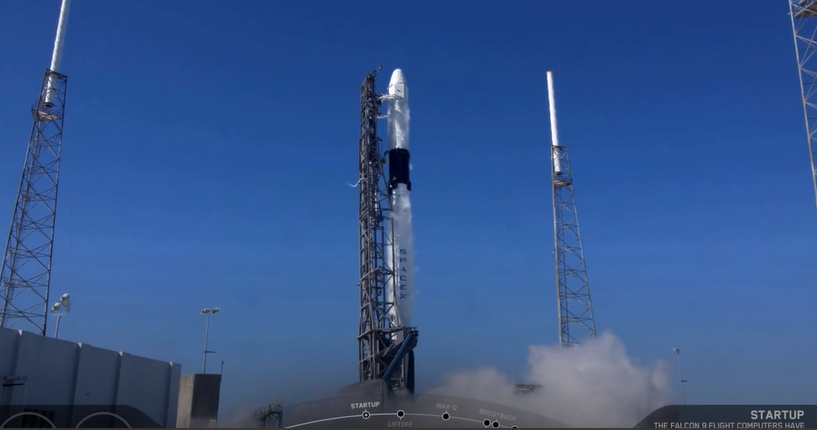