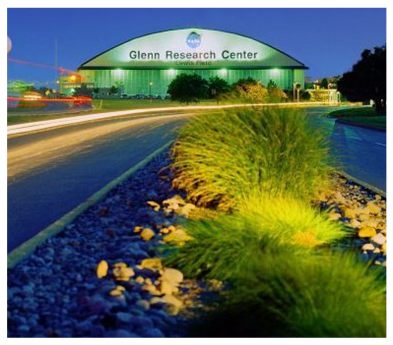 Founded in 1993, Sierra Lobo, Inc. is a Hispanic-American-owned, small-disadvantaged business with a staff of more than 650 dedicated professionals. Sierra Lobo is a two-time winner of NASA’s most prestigious George M. Low quality award, most recently in 2011. Sierra Lobo is also a winner of two R&D 100 Awards for development of advanced technologies. The company is certified to the International Aerospace Quality Group AS 9100 standards, registered under the International Organization for Standardization (ISO) 9001:2008 as a provider of technical and engineering services for aerospace and transportation industries, and rated as Capability Maturity Model Integrated (CMMI®-DEV) Capability Level 2 fully compliant and Level 3 compliant in Risk Management.