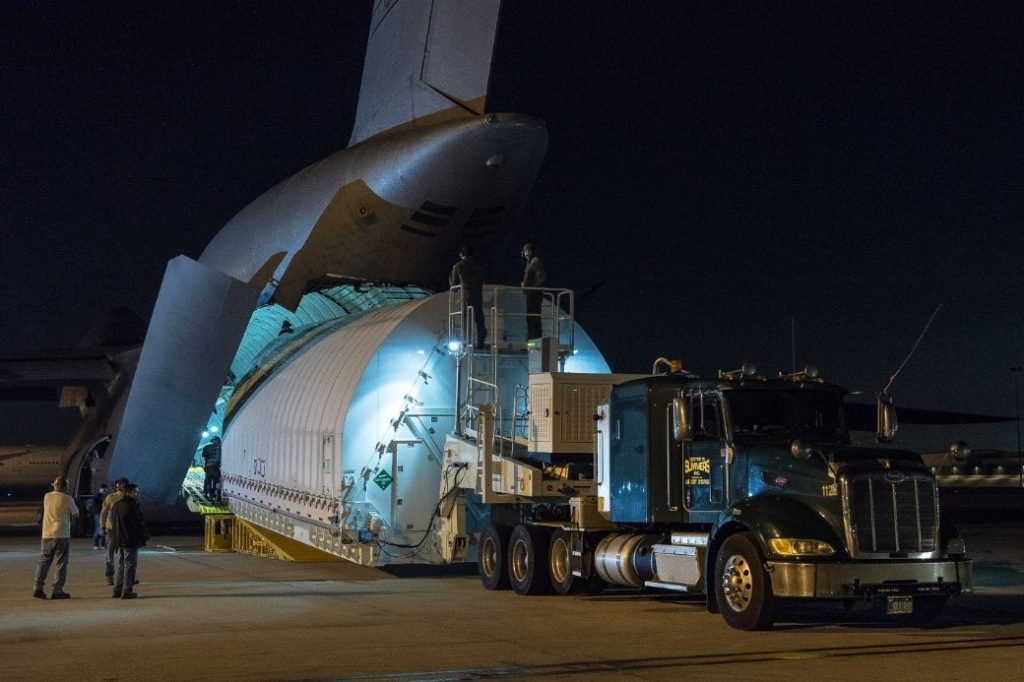 In January of 2017, the Optical Telescope and Integrated Science Instrument Module, OTE/ISIM, also known as OTIS, completed its cryogenic testing at the Johnson Space Center (JSC) in Houston, Texas. The test was completed in the massive Chamber A, Thermal Vacuum Chamber. The test performed optical testing of the mirrors and instruments at cryogenic temperatures to ensure optical alignment when the Observatory is in orbit.

The next phase of integration involved moving the OTIS to Northrop Grumman Aerospace Systems (NGAS) in Redondo Beach, California. Now there, the OTIS will be integrated to the Spacecraft Bus and Sunshield. It will then complete a series of environmental tests before being ready for launch. To move the OTIS to California, the Space Telescope Transporter for Air Road and Sea (STTARS) was used. STTARS is a giant white shipping container designed specifically for moving OTIS across the country. This transporter allows the OTIS to be loaded into a sealed container, where the internal space is controlled and monitored by ETIS II technicians in the same manner that a clean room is kept (humidity, cleanliness, and temperature).

ETIS II engineers and technicians loaded the OTIS into the STTARS at JSC, which then traveled to Ellington Air Field, where it was loaded onto an Air Force C-5. Once loaded with the STTARS, tractor, and support equipment, the C-5 flew to Los Angeles International Airport. The transporter arrived at NGAS in the early morning hours, where it was processed into the airlock in the NGAS clean room. A detailed cleaning was performed by ETIS II technicians on the container prior to pushing into the main high bay of the clean room. Once inside, ETIS II engineers and technicians participated in the removal of the OTIS from STTARS and installed it onto a rotating fixture for post shipment checkouts. 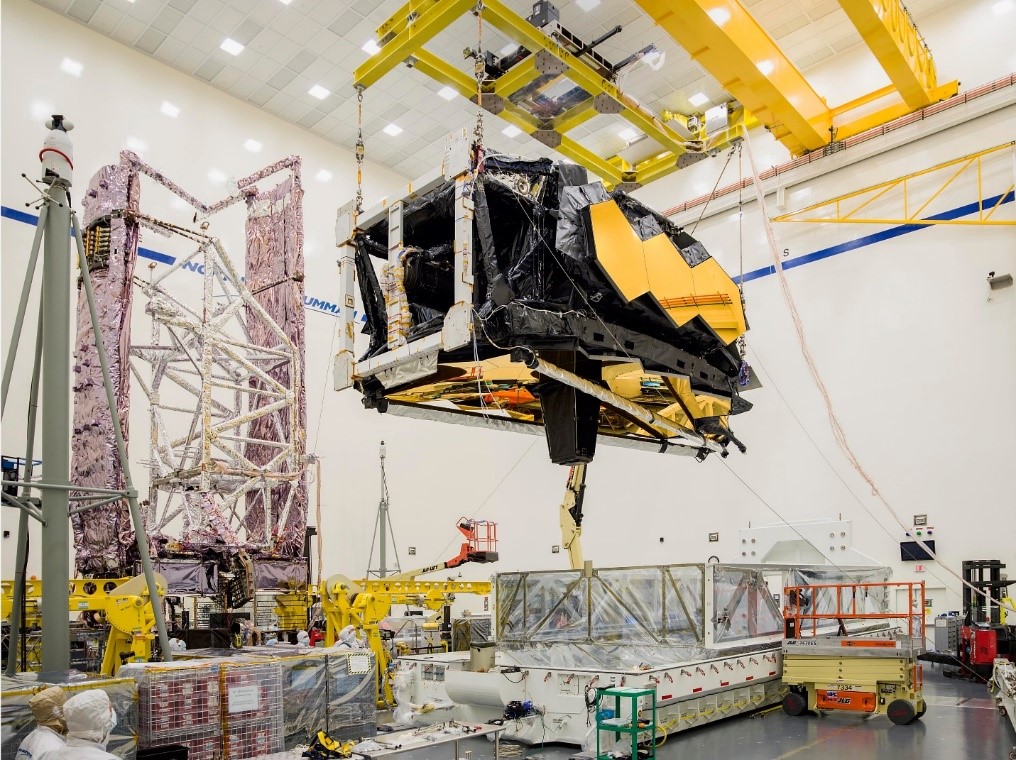 OTIS is Lifted out of STTARS in NGAS Clean Room 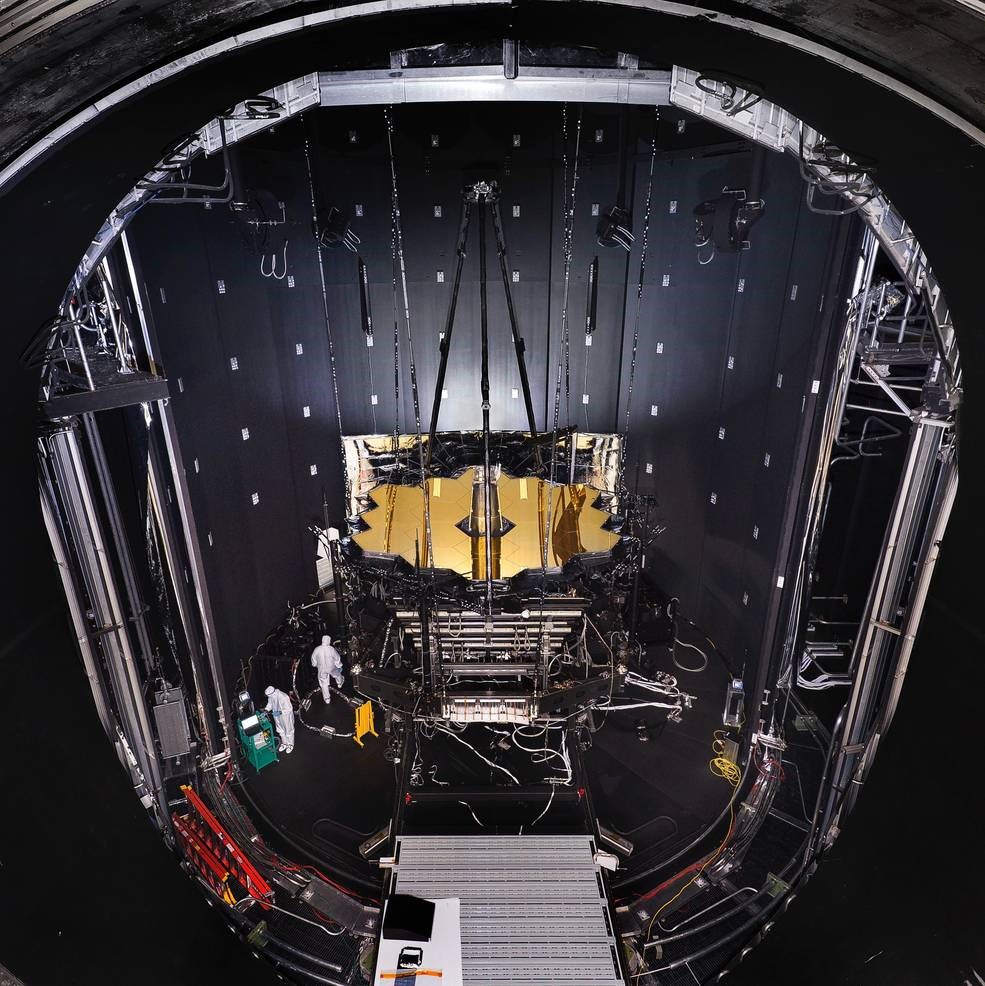